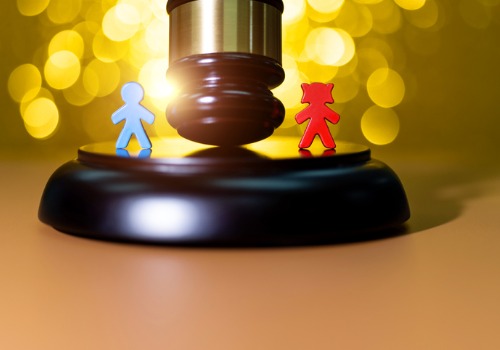 It can seem like there’s no end to the types of child custody and their rules. Joint custody, sole custody, physical custody, legal custody; what does it all mean, and how do you know what’s best for you and your children’s situation? Thankfully, there are legal professionals who can help you understand the intricacies of child custody in Illinois and assist with your side of a child custody agreement. Consult with the attorneys at Brave Law Center, P.C., when needing reliable advice and guidance on local child custody laws. Here are some of the basics for what you should know going into your child custody case to get you started.

The Types of Child Custody

You’re likely to hear several terms thrown around when describing what type of child custody is the most applicable to your situation. Here’s what you’re likely to be discussing and what each type means for you and your children:

How are Child Custody Cases Decided?

In Illinois, courts will always place the well-being of children above the final decision of parents. While younger children won’t be “literally” choosing the parent that should get custody rights, much of a custody arrangement considers your kids’ thoughts, feelings, health, and safety. Here are some of the primary factors an Illinois judge will look at when determining the best interests of a child:

As experienced family attorneys for Peoria, IL, Brave Law Center understands how confusing child custody can be. Ultimately, if you want all your questions answered, you can set up a consultation with one of our lawyers. However, here are some commonly asked questions about child custody that might help you in the short term: 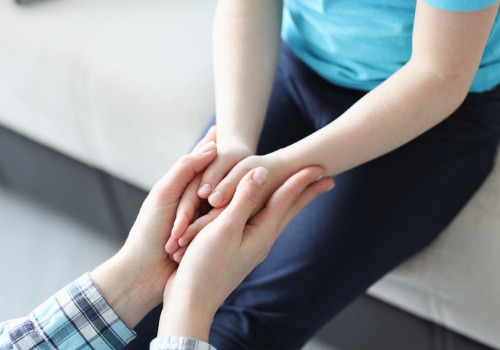 While this blog contains enough information to help you understand the basics of child custody in Illinois, guidance from an experienced family attorney is crucial when negotiating custody terms with the other parent. If you need legal assistance for your child custody case, allow the Brave Law Center team to lend a hand. Contact us today at 309-685-7900 to schedule a free consultation. Also, we are located at 330 NE Perry Ave, Peoria, IL 61603.